The Wright Law Firm will be able to help you navigate the legal process and ensure that you get the compensation you deserve for your injuries. Here are a few things you can expect from our pedestrian accident attorney:

The Wright Law Firm Is Available to Victims of Pedestrian Accidents in Sacramento, Roseville, Rocklin, Nearby Areas, and Placer County. 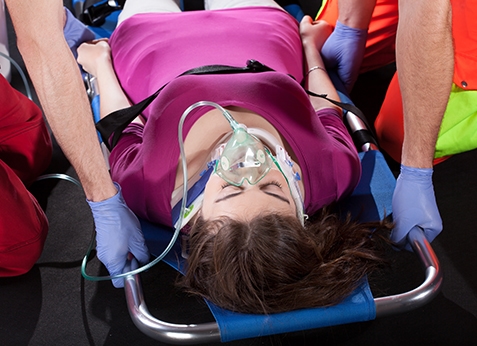 The Dangers Of Pedestrian Accidents

How To Avoid Pedestrian Accidents

There are some simple steps that pedestrians can take to avoid accidents. First, always be aware of your surroundings and look out for cars, trucks, and other vehicles before crossing the street. Second, make sure to cross at designated crosswalks or intersections whenever possible. Third, always follow traffic signals and signs. Finally, don’t walk while distracted by your phone or other devices.

What to Do If You’re Involved In A Pedestrian Accident

If you have been involved in a pedestrian accident, contact our office today to schedule a free consultation with one of our experienced attorneys. We will review your case and help you understand your legal options.

Is The Driver Always At Fault In A Pedestrian Accident?

You may be surprised to hear that if someone is hit by a car, they can be at fault. You might have heard people say that pedestrians always have the right of way. But this is not true at all. For example, if someone crosses the street without looking both ways, jaywalks, is not wearing reflective gear at night, crosses the street while looking at their cell phone, et cetera, they could be partially at fault if a car accident occurs. Pedestrians can be determined either completely or partially at fault in a collision. Read about how pedestrian accident attorneys can help you win your case

Are There Legal Penalties For Pedestrian Accidents?

In California, if a person walking has the right-of-way and a driver does not yield, they are subject to a $220 fine. If that pedestrian is blind, the penalty increases to $1,000. However, like we said, pedestrians do not always have the right of way and can be partially at fault. But just because you hit a jaywalker does not mean you are off scot-free. Drivers still have what is known as a “duty of care” to not hit people in the road—even if they shouldn’t be walking there. Read more about insurance coverage for pedestrian accidents

When Are Drivers At Fault In A Collision Involving A Pedestrian?

Drivers can be at fault if they do not obey the right-of-way. Additionally, they can be found at greater fault if they were speeding, running a light, or otherwise not obeying traffic laws. It’s important to remember that speed limits are influenced by road conditions. For example, even if you were driving the posted speed limit and believe you are legally in the clear, that may not actually be the case. If it was a dark, snowy night with icy roads, it could be determined that you are at fault for not slowing down and driving more cautiously. Read about the different types of pedestrian collisions & injuries

What Happens To Someone Found Partially At Fault In An Accident in La Riviera? 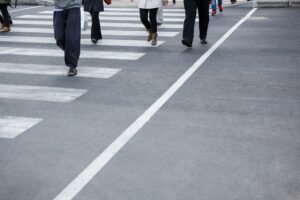 There are many different types of pedestrian collisions that can occur. The type of collision will often dictate the type of injuries that are suffered. 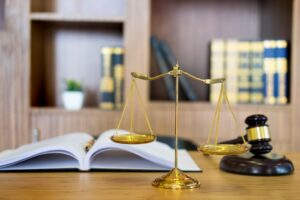 If you have been involved in a pedestrian accident, you may be wondering what type of insurance coverage you have. Depending on the circumstances of 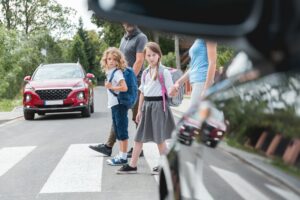 How Pedestrian Accident Attorneys Can Help

Pedestrian accident lawyers are available to help if you have been hit by a car while walking. The Wright Law Firm can help you get

Call Our Experienced Personal Injury Lawyers for a Free Consultation 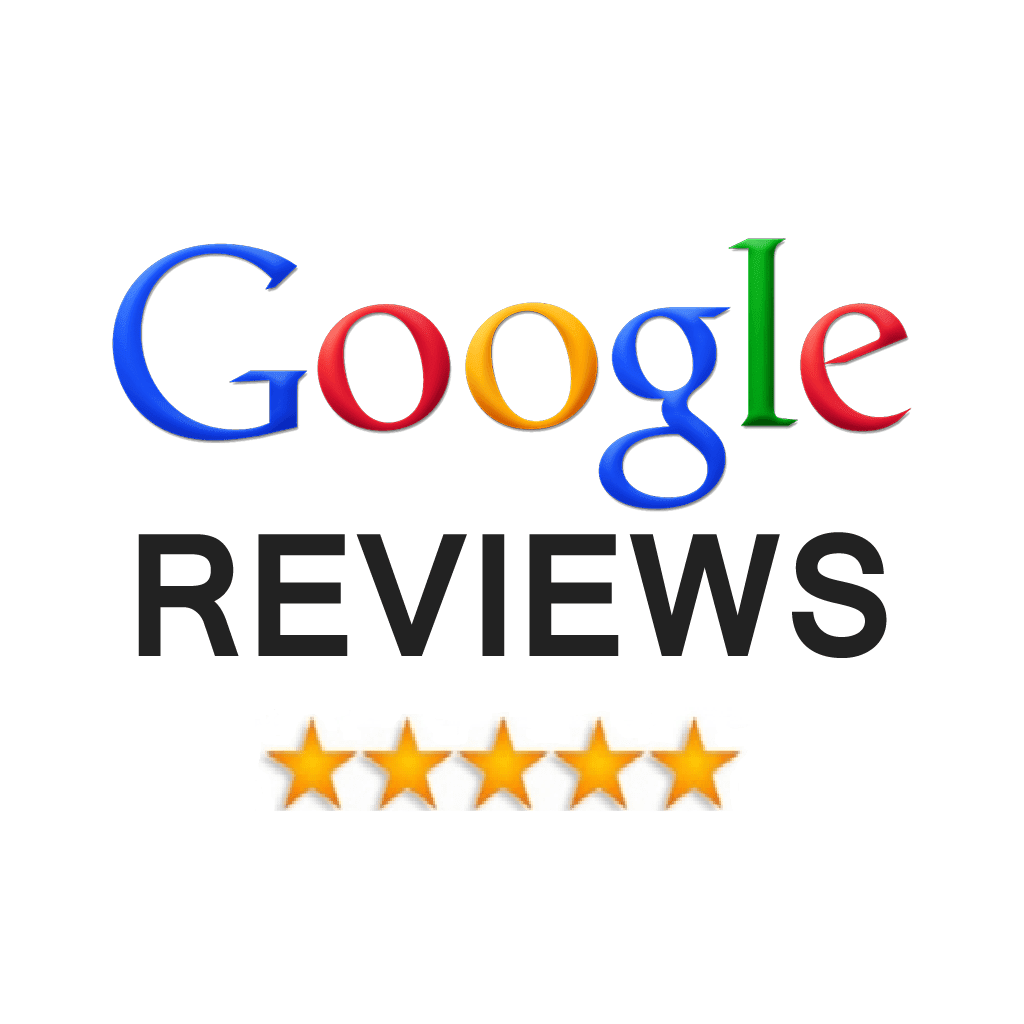 Sacramento, Roseville, and Rocklin Areas in the Southern-Most Portion of Northern California

NOTHING on this website or web page CONSTITUTES LEGAL ADVICE OR is intended to create an ATTORNEY-CLIENT RELATIONSHIP absent a written formal attorney-client agreement for attorney services by The Wright Law Firm.

This website is exclusively for Informational Purposes to assist with locating a suitable law firm. Contact Us directly for a legal consultation.